The three elements of color scale and color 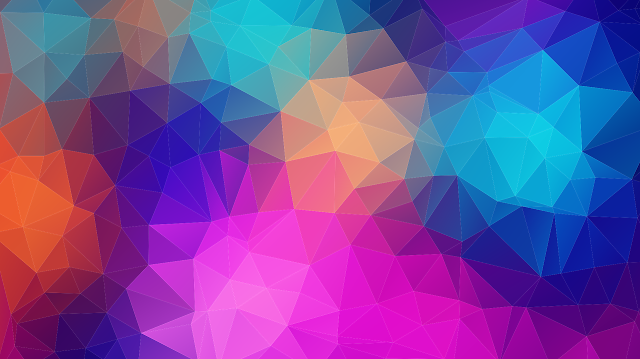 The number of color levels: The spectrum is a color band, which can be roughly divided into six basic colors: red, orange, yellow, green, blue, and purple. Subdivided further, between these six colors (including between purple and red), there are six intermediate colors. This has become 12 kinds, namely red, red-orange, orange, yellow-orange, yellow, yellow-green, green, blue-green, blue, blue-violet, purple, and purple, which are called “twelve hues.” If the secondary colors are divided between 12 colors, it becomes 24 colors. The color scale is continuously gradual, there are actually countless. 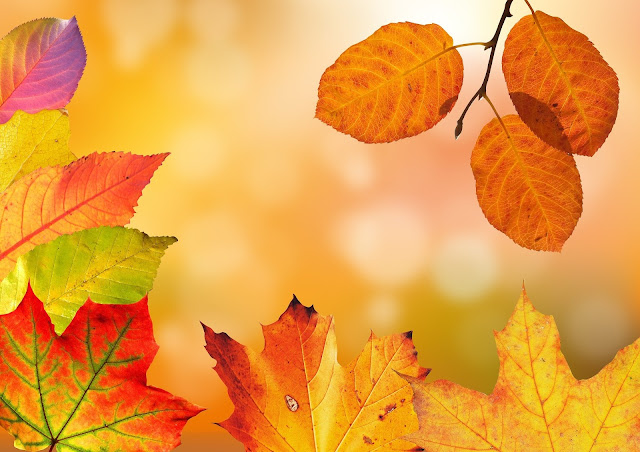