Exposure is a photochemical or photoelectric physical process in which an imaging carrier is irradiated with light to form an image. Exposure needs to be done under the premise of complete metering. Exposure control is the basic skill of every photographer, and it is related to the success or failure of a photographic work.

According to the exposure equipment, exposure can be divided into:

• Film exposure. The so-called film exposure is a photochemical reaction process in which the reflected light from the scene is converged and projected onto the film through the lens to form a latent image.

• Photographic paper exposure: the photochemical reaction process of condensing artificial light through the negative film with the lens of the magnifier and forming a latent image on the photo paper.

• Sensor exposure: The reflected light from the scene is converged and projected onto the sensor through the lens to form the photoelectric physical change process of the digital image.

According to the degree of control of camera exposure, exposure is divided into:

• T gate exposure, also known as slow gate exposure. A kind of slow door. An exposure mode in which the shutter is fully pressed for the first time to start exposure, and the shutter is fully pressed for the second time to stop exposure. T gates are mostly used for shutters between medium and large format mirrors. The T gate is a hand-controlled long-time exposure shutter position, and the T mark is often used.

• Prioritize sensitivity. Set the sensitivity value manually, the camera automatically configures the camera function or mode of the aperture or shutter value. 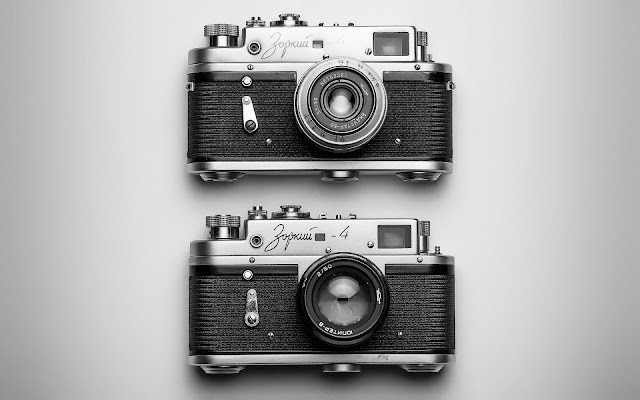