Visit Changshu Zengyuan and Zhaoyuan, and their stories

In a late autumn afternoon, I came to Zeng Yuan and Zhao Yuan alone two miles away. I walked along the path of the garden, bypassed the rockery and water pavilion to climb the tall buildings, and couldn’t help feeling a lot. The owners of these two gardens passed away with their cameras more than a hundred years ago, and their deeds have even become an indelible page in modern Chinese history. 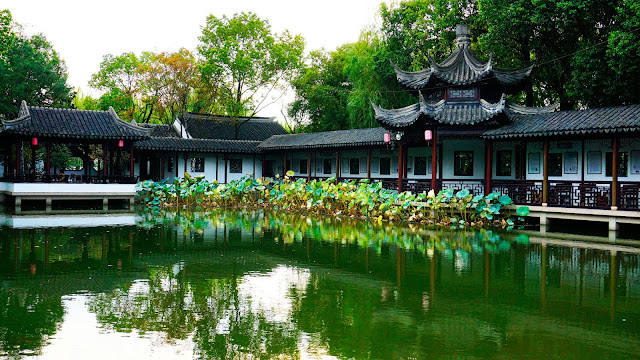 From the limited historical materials I have, I know that the reason why people call these two gardens Zeng Garden and Zhao Garden is because the original owners of these two gardens were named Zeng and Pu; The specific name is unknown. But now the owners of the gardens have long changed hands, and the two gardens are local tourist attractions managed by the government.

Zeng Pu (1872-1935), born in Changshu City, Jiangsu Province, China, was originally named Zeng Puhua, with the words Taipu, Xiaomu and Mengpu, and Mingshan, under the pen name Sick Man of East Asia, a writer from the Qing Dynasty to the Republic of China. His representative was the novel ” Nie Hai Hua.

However, what interests me is what role Zeng Pu, as a writer, plays in that era of vicissitudes of the old and the new, and how his writing and works reflect his turbulent times. 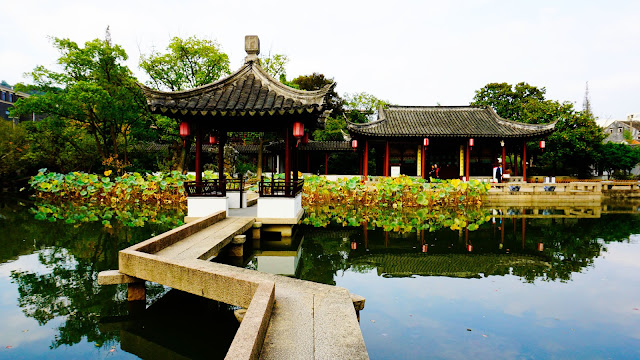 I came to the exhibition hall of Mr. Zeng Pu’s deeds located in the southeast corner of the garden, where I further deepened my understanding of Zeng Pu and the literary transformation movement he devoted himself to.

Zeng Pu was born in the family of Jiangnan officials. The strong family learning atmosphere made him cultivate a love for literature since he was a child. In 1891, he passed the examination and became a “juren” in the Qing Dynasty, which means that he took another step on the road to official career.

However, things backfired. In 1892, he entered Beijing to take the test, but he fell out of the rank because of the contamination of the test paper. His father made him an official in the cabinet through certain relationships. Also because of his father-in-law Wang Mingluan, he often entered and exited the door of Shangshu Weng Tonghe at the time, and he was also a guest of Hong Jun, which made him famous. 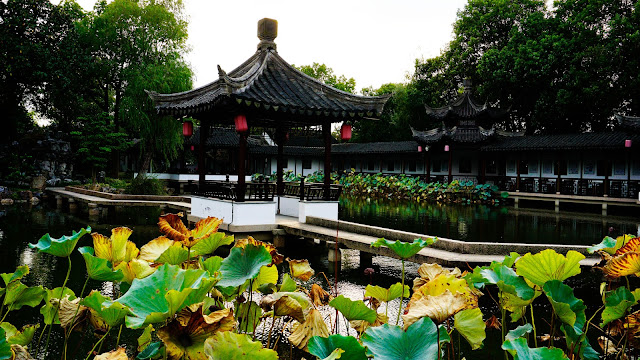 In 1897, Zeng Pu went to Shanghai to set up an industry, and he interacted with the reformists Tan Sitong, Lin Xu, Yang Shenxiu and others, and participated in the activities of raising reforms. The Wuxu incident was defeated because he was not in Beijing because he returned to his hometown to handle his father’s tomb and was not implicated.

In the 30th year of Guangxu (1904), he went to Shanghai to edit “Women’s World”. In the 31st year of Guangxu (1905), he founded Novel Lin Shushe with Xu Nianci and others. He became a pioneer in introducing French literature and translated Hugo (Victor Hugo, 1802). -1885), Zola (Emile Zola, 1840—1902), Flaubert (Gustave Flaubert, 1821—1880) and other famous works; in the same year, he received six volumes of Jin Songcen’s original work, and began to write “Nie Hai Hua”. In the thirty-third year of Guangxu (1907), the Novel Forest Society published the “Novel Forest Monthly”. In the same year, the Qing court transferred Zhang Zengyang, the governor of Zhejiang who had killed Qiu Jin, as the governor of Jiangsu. Zhang went to Shaanxi. In the first year of Xuantong (1909), he entered the Duanfang Mansion of the Governor of Liangjiang as an assistant. 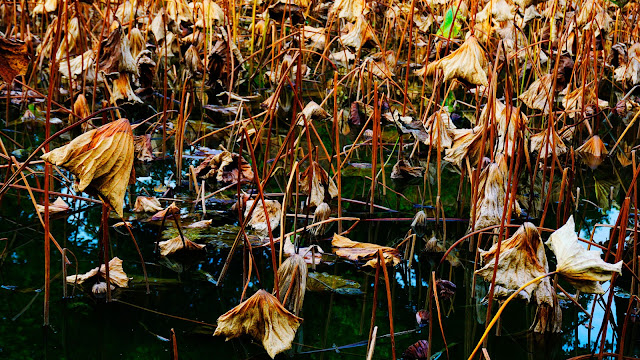 The Revolution of 1911 broke out and Jiangsu declared its independence and was elected as a member of the Jiangsu Provisional Parliament. After Yuan Shikai became emperor, he had close contacts with Cai E and others to fund Chen Qimei’s anti-Yuan activities. He used to be the director of the provincial government and property, the director of finance, and the director of political affairs. In 1927, he and his eldest son Zeng Xubai opened the “French Salon” bookstore of Truth, Beauty and Goodness in Shanghai, founded the magazine “True Beauty and Goodness”, and continued to write “Nie Hai Hua”, advocating anti-feudalism and sympathizing with revolution. It is regarded as one of the four condemned novels in the late Qing Dynasty. The most accomplished one. In 1931, the magazine “True Beauty and Goodness” ceased publication, and later lived in Xuguoyuan (now Zengyuan) in Changshu, where he planted flowers for recreation, and died of illness in 1935. 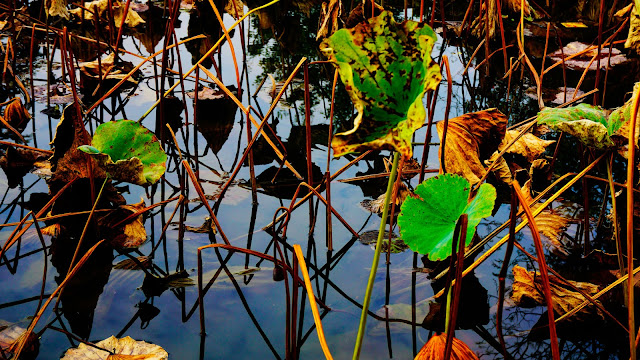 Looking at the late autumn scenery full of the garden, I feel as if I have a preliminary understanding of the life deeds of the owner of this garden. His unremitting efforts to save and save the country and the spirit of literary and artistic reform he advocated have far-reaching significance. As a pioneer of literary reform, he even influenced young literary youths including Lu Xun and Yu Dafu at that time. 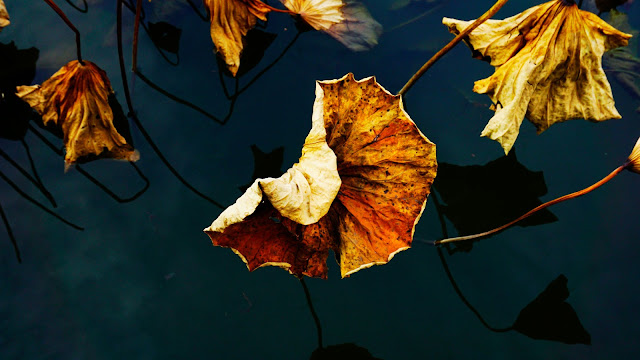 However, how much of the spirit of literary reform that they advocated at the time is still left? This is indeed a thought-provoking question.