Chinese people have a long history of using jade to love jade. The ancients said that “gentle as jade”, that is, a person’s character should be as gentle and noble as jade. In the traditional Chinese cultural context, jade is the symbol of a gentleman. There is a well-known saying in China: “better be a broken jade than a complete one”. It means that you would rather sacrifice yourself for your faith than lose your faith to protect yourself. This moral principle is almost regarded as the highest moral integrity and principle of conduct by Chinese traditional intellectuals. 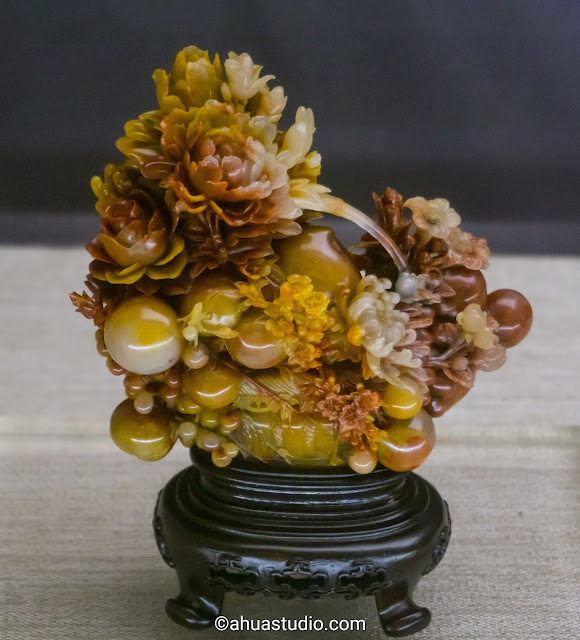 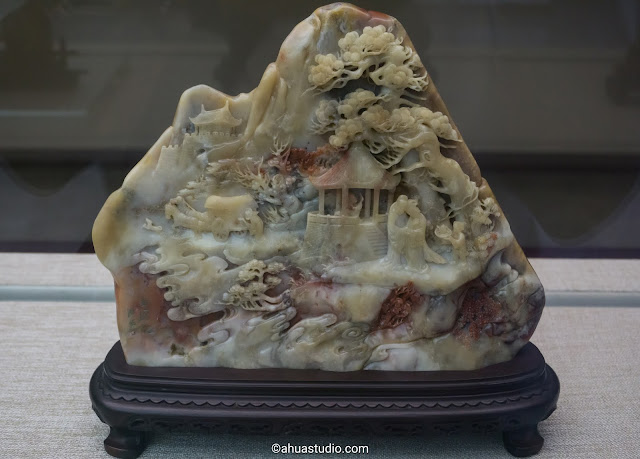 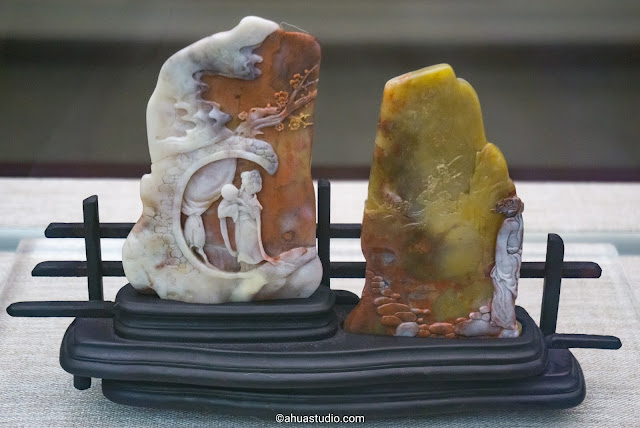 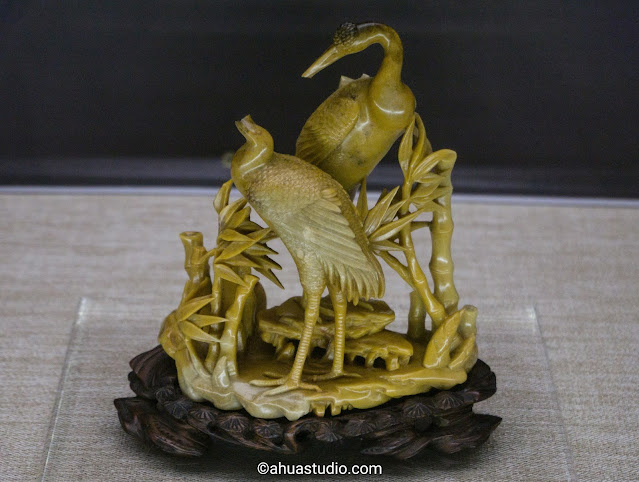 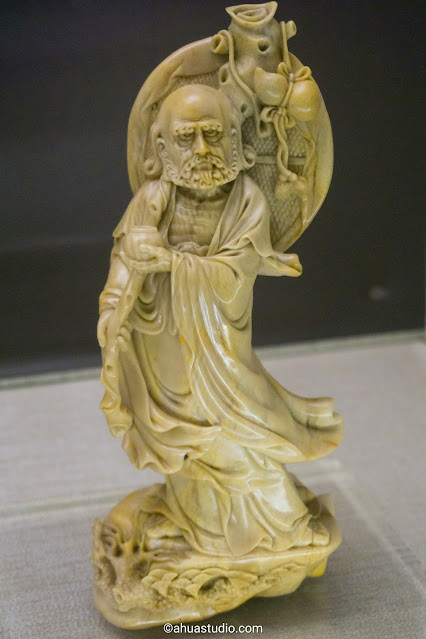 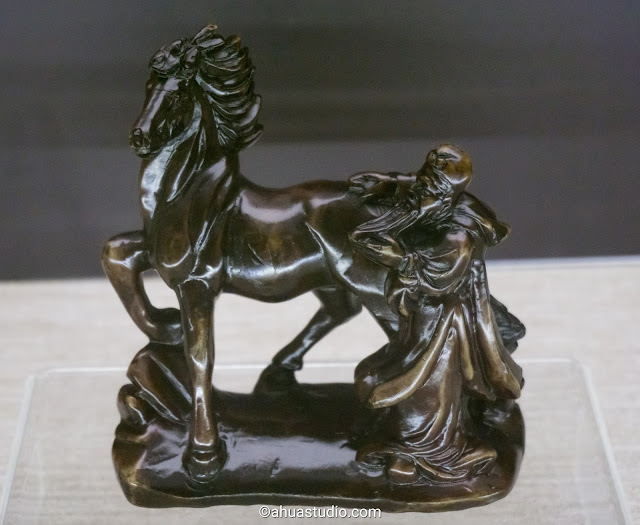 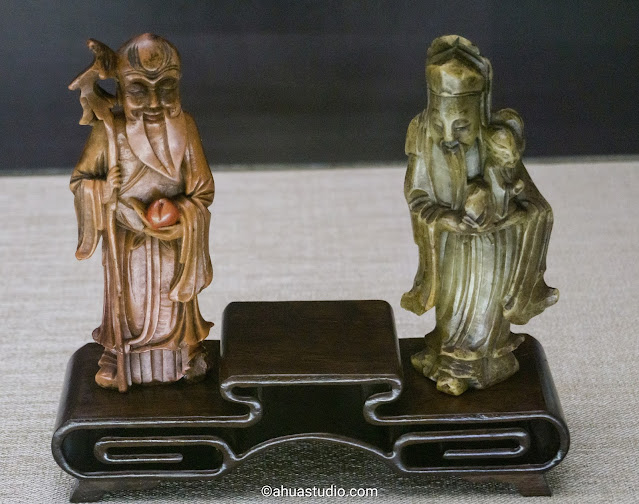 According to the research of historians, the emergence of jade carving can be traced back to the Hemudu culture period about 5000 years ago. At that time, jade articles such as jade jewels and jade beads appeared in China. However, with the continuous discovery of archaeological circles later, the formation period of jade carvings may be even earlier. 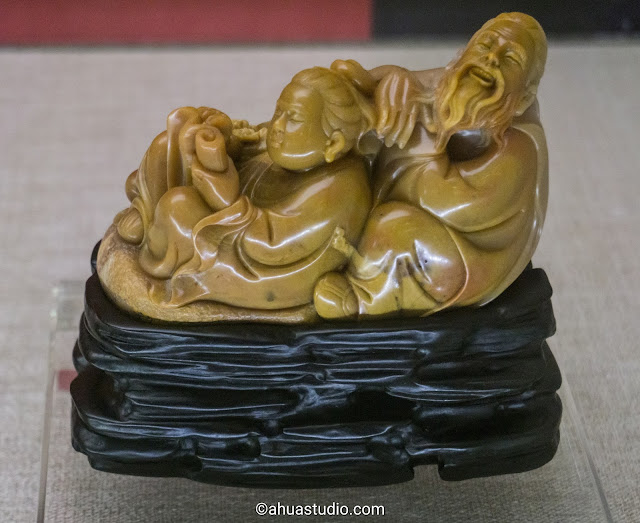 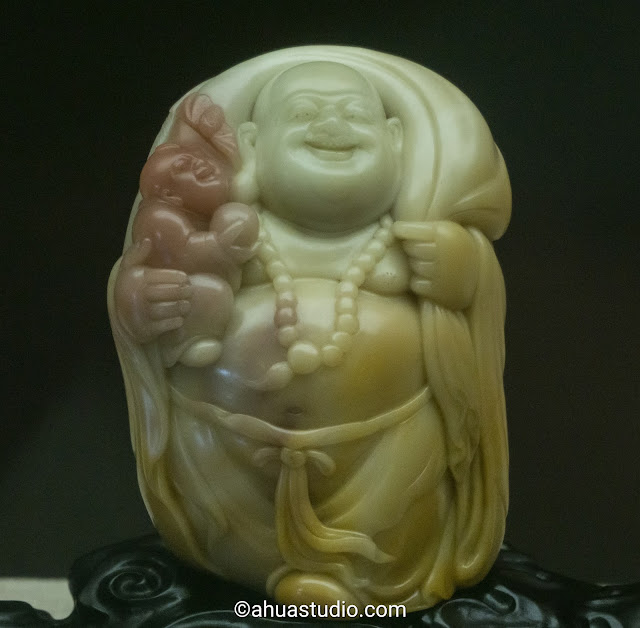 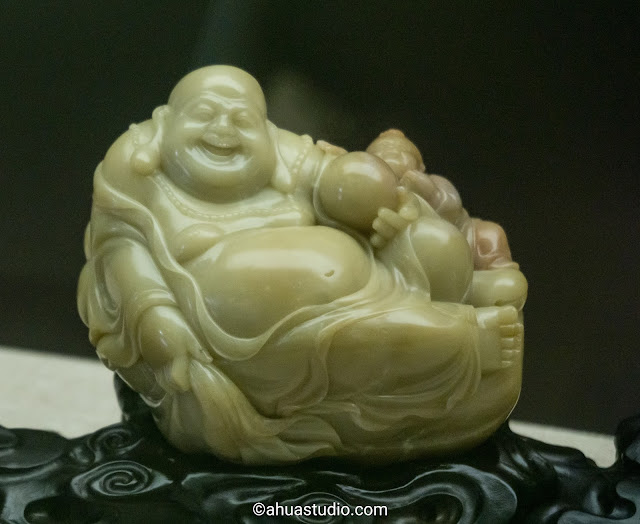 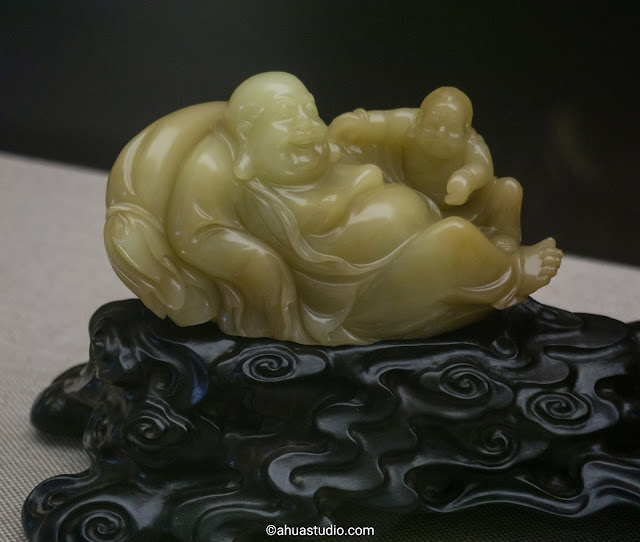 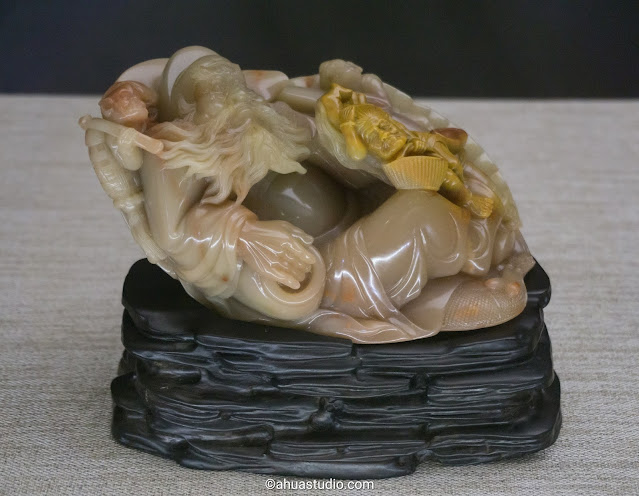 With the continuous improvement and development of jade carvings in various historical periods, the shapes and handmade patterns that we can see today have gradually formed. There are many types of jade carvings, including large works such as figures, utensils, birds and beasts, flowers, and small works such as pins, rings, seals, and ornaments.