Confucius Temple, Confucius and His Thoughts

The Confucian Temple has been given too much meaning. It is a place for people to travel, a place for worship and prayer, and a symbol of traditional Chinese culture. 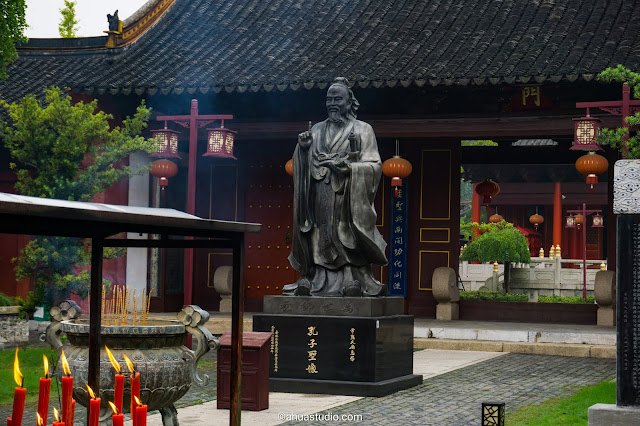 In areas where Chinese traditional customs are relatively strong, Confucius and his ideas are still the moral idols and spiritual pursuits of some scholars. Therefore, visiting the Confucian Temple to worship Confucius is still a common phenomenon among the people. This phenomenon can even be extended to the entire Confucian cultural circle including Japan, Taiwan, North Korea, and South Korea. 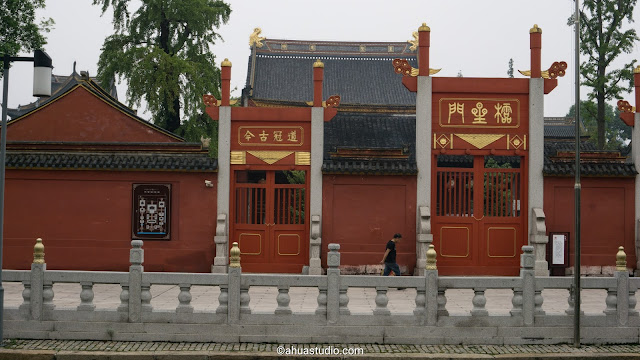 But Confucianism is not a religion after all. Because we can see from Confucius’s remarks that he has a negative attitude towards ghosts and gods. As the ancestor of Confucianism, Confucius, he left more moral doctrines and methods for self-cultivation. 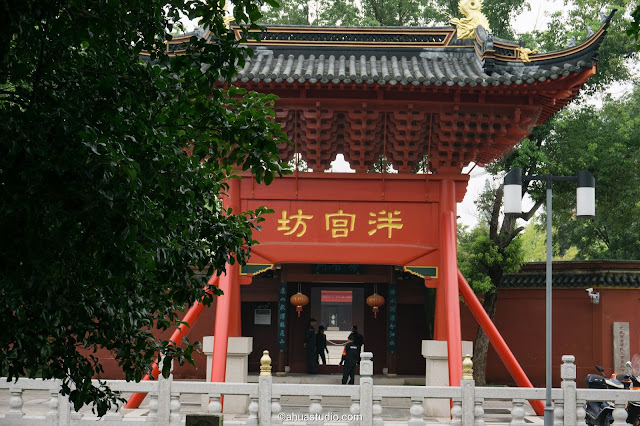 These moral dogmas and methods of self-cultivation gradually melted into the “body” of the Chinese like blood, and became part of their national character.

But the actual situation may be much more complicated, and the praise and criticism caused by this is far beyond imagination. 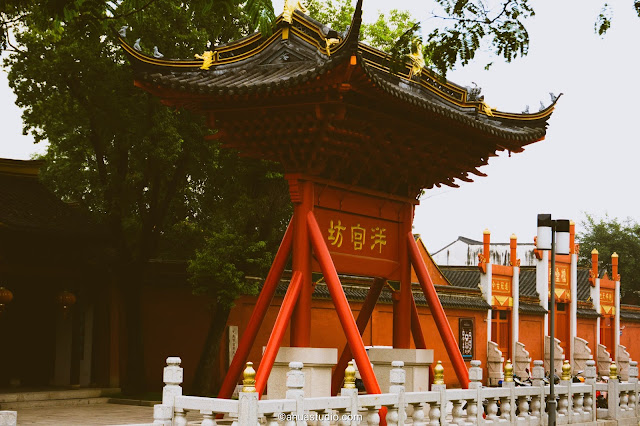 In fact, as a spiritual heritage, Confucius thought has never stopped people’s controversy. As early as the Warring States Period in China, Zhuangzi made a fierce criticism of Confucianism, thinking that Confucian etiquette was harmful to human nature. 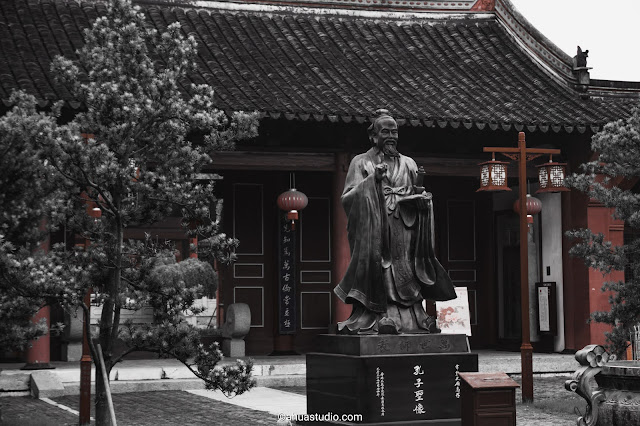 But this controversy is far from stopping. It’s just that the dispute is not Taoism or Buddhism, but from Christian civilization.

It has been suggested that although Confucianism speaks of “benevolence”, it is fundamentally different from the “fraternity” of Christianity.

Because the “benevolence” of Confucianism is different and hierarchical. 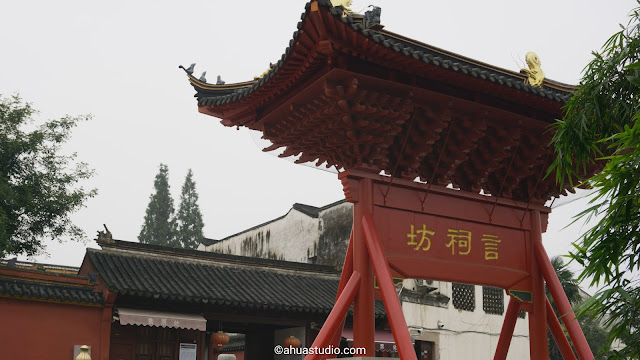 In other words, the eldest son has more family privileges than the second son. 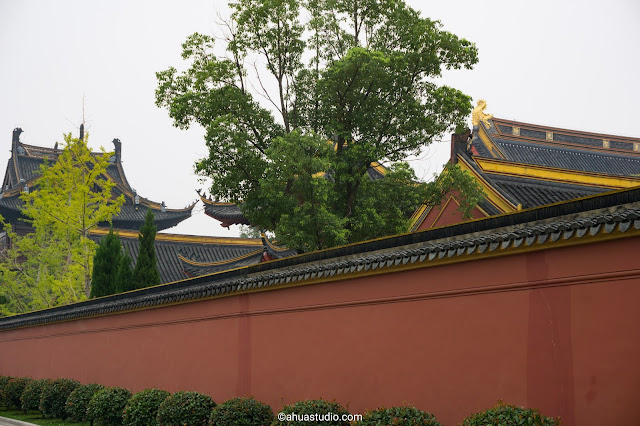 Of course, some people hold different opinions, thinking that this society should be a pyramid structure: a small number of people control most people. But don’t forget that privilege is the root cause of corruption in dictatorships. The unequal ethical order is a breeding ground for a privileged society.