Yanyuan is located in the old city of Changshu. It used to be a private garden with the surname Zeng in the Qing Dynasty. It was taken over by the government after liberation. Now it has become a tourist attraction open to the outside world. The design and layout of the entire garden basically followed the style of Jiangnan gardens. Rockery pavilions, winding paths, surrounded by green water… together constitute the characteristics of the garden. 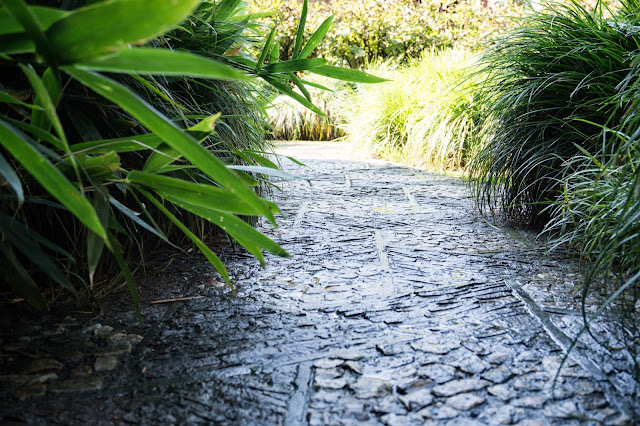 The deep Yanyuan trail is a quiet place. There is an ancient poem that seems to be able to better express this kind of artistic conception: the winding path leads to the quiet place, and the Zen room has deep flowers and trees. 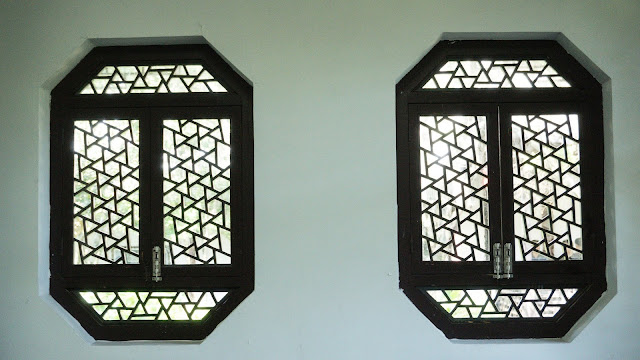 It can be considered that Chinese poetry, painting and architecture have the same origin and follow the same aesthetic principles. 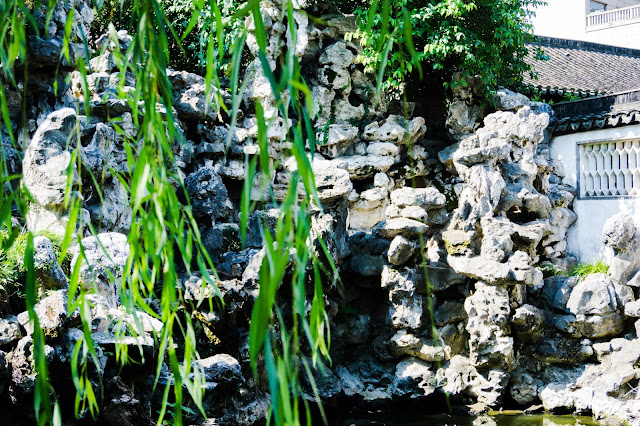 Rockery, as a typical architectural element of Jiangnan gardens, has become a relatively common architectural phenomenon and has penetrated into the inner world of the people. So far, it is still influencing the Chinese people’s home concept. 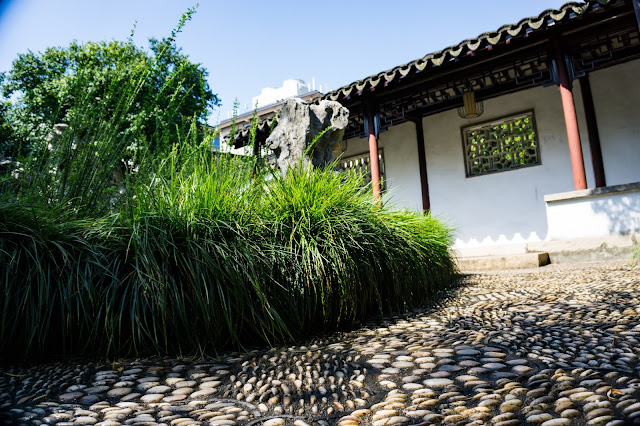 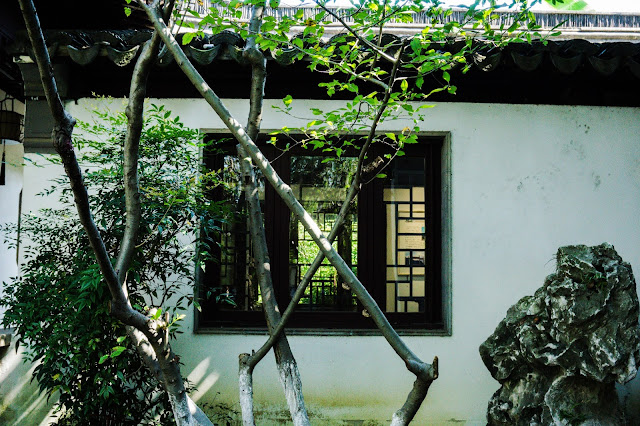 Green plants in front of the window 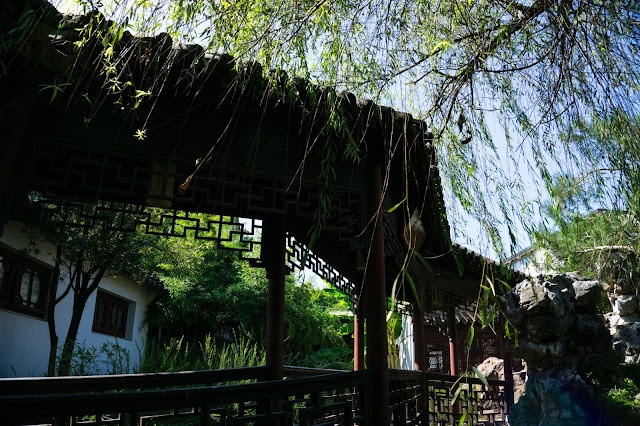 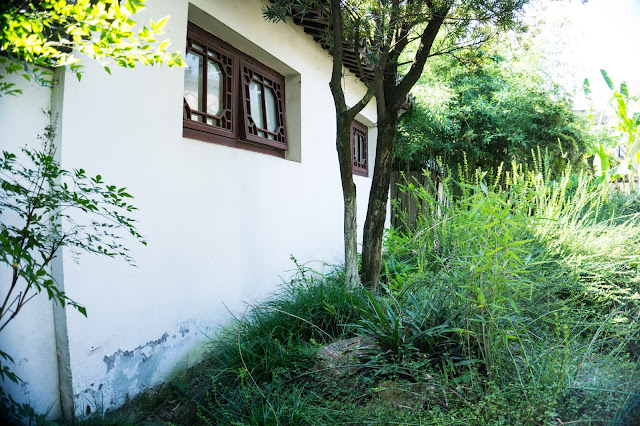 A verdant green outside the pink wall 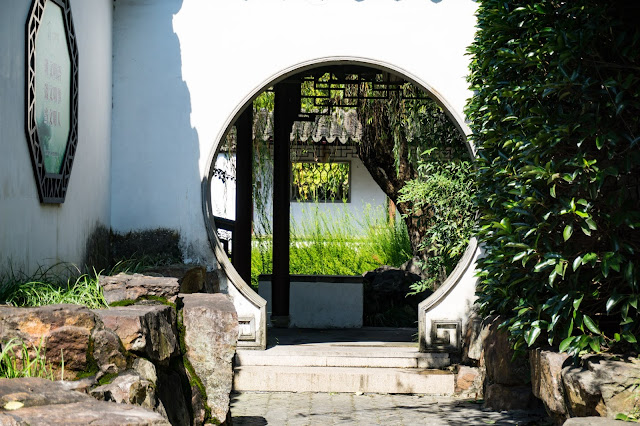 The most distinctive round arch in Jiangnan 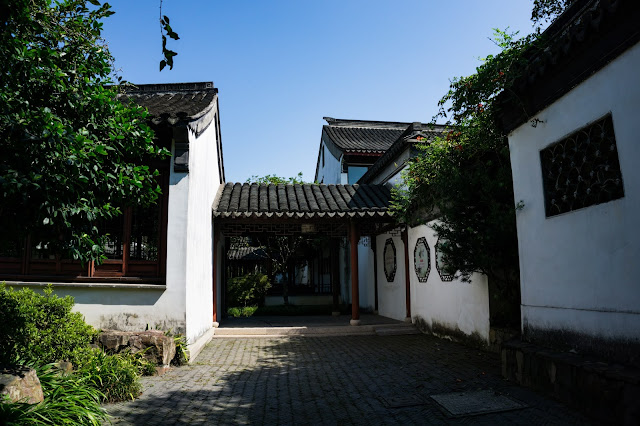 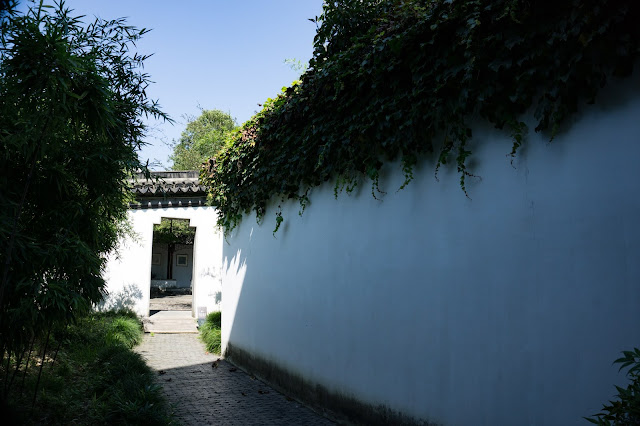 The secluded corner, which is the most hidden place in the entire garden, has a feeling of tranquility in the noisy. You can imagine that even though the entire Yanyuan is located in a lively urban area, people can feel the beauty of tranquility in such an environment.