August 15, 2020February 13, 2022 karljustin
Suzhou, known as the “Venice of the Orient”, has seen a boom in tourism in recent years. This historically rich industrial city benefits from the long-term planning of her decision-makers: the organic integration of tradition and modernity. 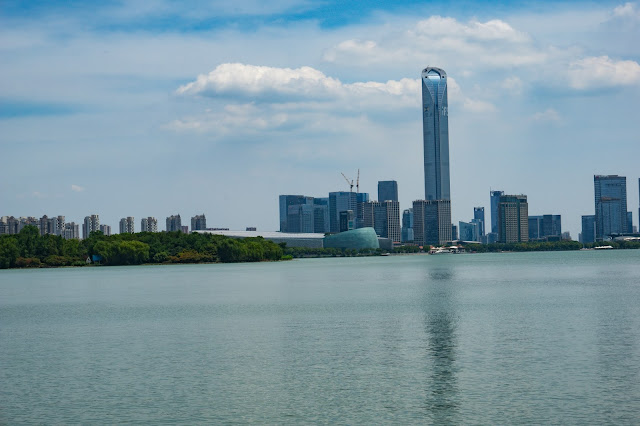 The place in front of you can best represent the modernization level of the city-she is the cradle of the manufacturing industry, and besides the old city, the most attractive place for tourists-this is Suzhou Jinji Lake (located in Suzhou Industrial Park). 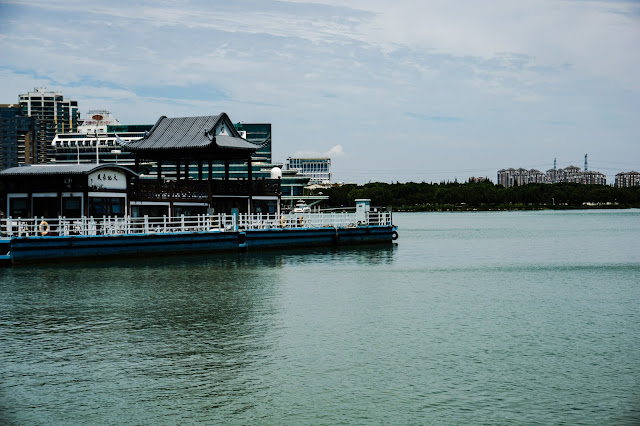 The water system here is especially developed. The urban water network is densely distributed. Several large freshwater lakes such as Taihu Lake and Yangcheng Lake are also located or partly within the jurisdiction of this city. In the past, people relied on aquaculture to support their families and make ends meet. Now the traditional industry is declining, and the tertiary industry, tourism, has emerged.

The sightseeing ship in front of you is the most common water transport sightseeing tool in the Jiangnan area. 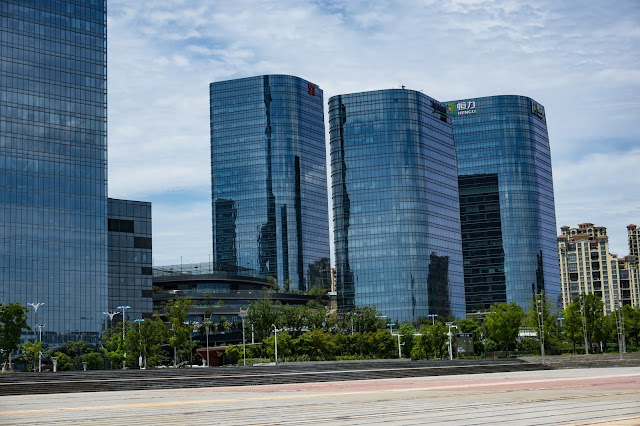 With the continuous advancement of globalization, the international division of labor has become increasingly close. International giants have moved their industries here and started business here. But this situation now seems to be undergoing subtle changes.